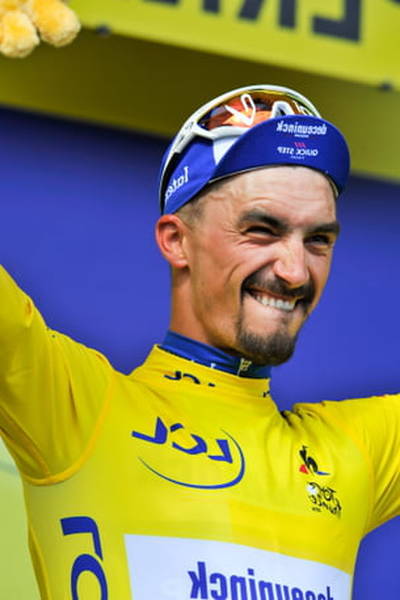 The most watched cycling race in the world starts on Saturday in Brest, Finistère, for three weeks of competition until the finish in Paris on July 18. Slovenian riders Primoz Roglic and Tadej Pogacar are the favorites, but Frenchman Julian Alaphilippe could be in the running.
The Tour de France is back on track at the beginning of the summer. The biggest cycling event takes place in Brest (Finistère) on Saturday for three weeks of cycling until the big finish, on July 18 on the Champs-Élysées in Paris. The last edition was postponed last September due to the health crisis, but the 22-year-old Slovenian Tadej Pogacar (UAE Emirates) won the race, beating his compatriot Primoz Roglic (Jumbo-Visma).

He is the outgoing winner of an unprecedented edition held last September. Slovenian Tadej Pogacar became the youngest rider since 1904 to win the Tour de France, surprisingly on the eve of his 22nd birthday. This season, the Team Emirates rider confirmed that by winning the classic Liège-Bastogne-Liège race in April ahead of Frenchman Julian Alaphilippe. “He entered the light by winning the Tour de France at the last moment. He and his team will do everything to defend his title,” said Richard Virenque, a consultant for Europe.

There is every reason to expect “a real duel” between Pogacar and Primoz Roglic, continues the former French rider. For him, the 31-year-old Slovenian has prepared himself with the objective of taking revenge on his compatriot. “Primoz Roglic wants to win the Tour de France. He has saved himself this season. I think this edition is good for him with his two time trials. Nevertheless, we will have to see if he has recovered from his crash a few weeks ago,” said Richard Virenque, referring to the penultimate stage of Paris-Nice last March, which he also lost before the end. The Slovenian is looking for his first win in Paris, after two consecutive victories in the Tour of Spain.

An expert in the Tour de France and the 2020 world cycling champion, Frenchman Julian Alaphilippe is once again the best French hope for the Grande Boucle. However, the rider from the Belgian team Deceuninck-Quick Step is not aiming for overall victory, but rather for stage victories. A logical objective for Richard Virenque: “The profile of the first stages may turn to his advantage. But given the efforts he has made during the season and the goals he has had, he has a better chance of winning the stages like last year. He can take the yellow jersey in the first week, but I think that for him, winning a stage is the most important thing.

It’s been two years since we last saw him on the roads of the Tour de France. The British Chris Froome, winner on four occasions (2013, 2015 to 2017), is back in a new team, Israel Start-up Nation. Long absent after a serious accident in 2019 during a stage reconnaissance, he is not retained by Ineos to compete in the last edition of the Grand Boucle. So here he is again in a new formation where he is still struggling to find his highest level. “I think he still needs time to recover, maybe one more year, after his serious crash”, says the cycling consultant of Europe 1. “This year, if he can win a stage, it would be good for him because he has come back from a long way,” Virenque added.

Club Cyclo offers you a selection of equipment that will change your life. Do you still have room for improvement? Are you ready to step out of your comfort zone? Are you ready to try new products?
Our Quebequois bike rental partner
ecolocyclo proposes you very beautiful models of electric bikes to the rent during all the summer. 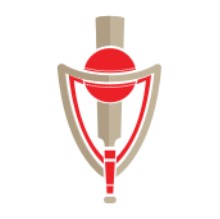 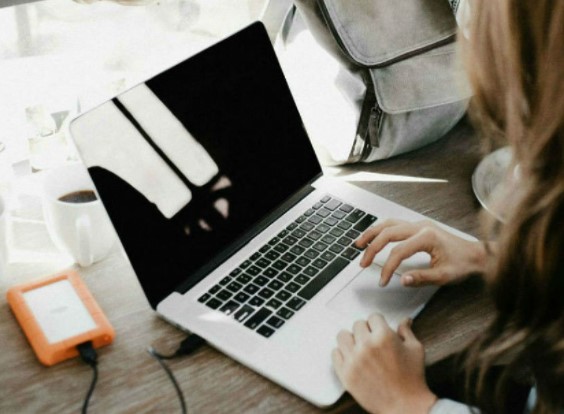 As an affiliate and partner in the Amazon Associate program, I earn commissions on sales made on this site. You can read more in our Terms and Conditions.

You can find out more about which cookies we are using or switch them off in settings.

This website uses cookies so that we can provide you with the best user experience possible. Cookie information is stored in your browser and performs functions such as recognising you when you return to our website and helping our team to understand which sections of the website you find most interesting and useful.

Strictly Necessary Cookie should be enabled at all times so that we can save your preferences for cookie settings.

If you disable this cookie, we will not be able to save your preferences. This means that every time you visit this website you will need to enable or disable cookies again.